Meet the Dentist - Dentist in Miami, FL | The Smile Mission 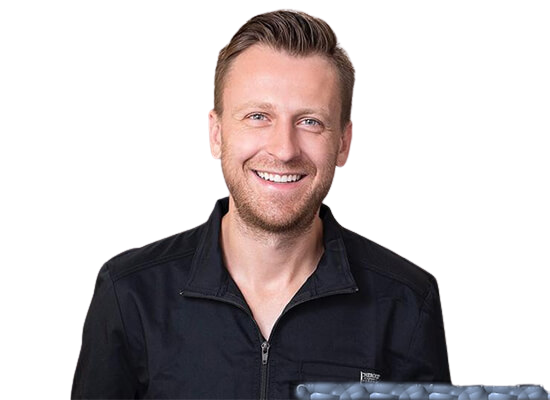 Dr. Dustin Pfundheller, D.M.D, was raised by two public school teachers in Altoona, Wisconsin, a small town two hours east of Minneapolis. As a high school valedictorian, Dustin immersed himself in sports, music, and leadership activities. He majored in mathematics at University of Wisconsin –River Falls setting a university record in honors courses. He was thrilled to escape Wisconsin winters by attending The University of Florida College of Dentistry in Gainesville, where he was a housing director and presided over several organizations including: Dental Student Government, The Florida American Student Dental Association, and Graduate Student Government.

Dr. Pfundheller moved to work as a dental surgeon in Singapore. Besides Singapore’s consistent sunshine, he enjoyed a flexible schedule that allowed him to travel. He worked long days in order to bank time off and visit every country in the world! On his journeys, he volunteered as a dentist in over 30 countries – focusing on places that were dire need for volunteers – Pitcairn, Tuvalu, Syria, Israel, Rwanda, Mauritania and many more. In the Western Sahara, he and a group of Spanish interns worked in 120 degree temperatures, aiding hundreds of people who lived in desert tents. Following his time in Yemen, where he met and assisted three sisters suffering from Papillon-Lefevre Syndrome. Even after experiencing the whole world, there’s no place Dr. Pfundheller would rather be than the home state of his alma mater: Florida! He looks forward to meeting patients and improving smiles at The Smile Mission. 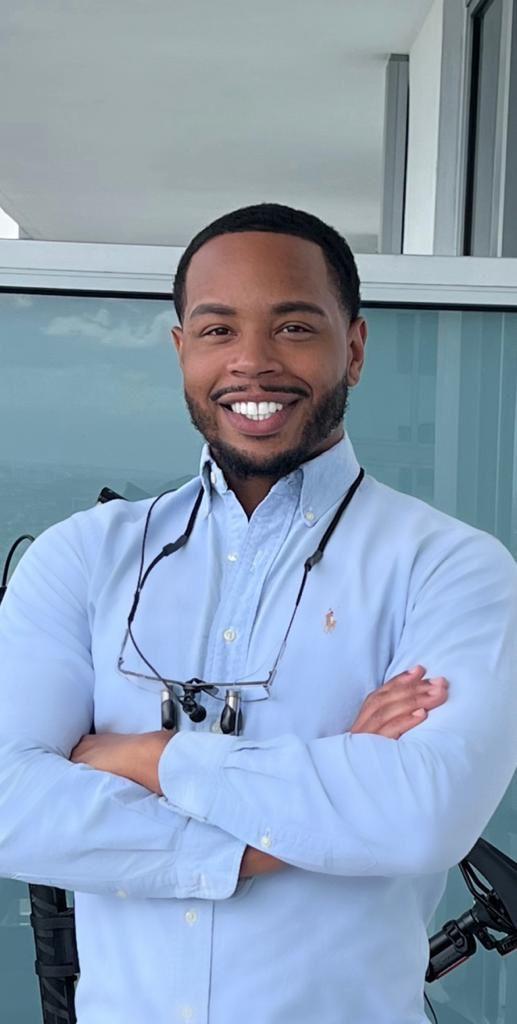 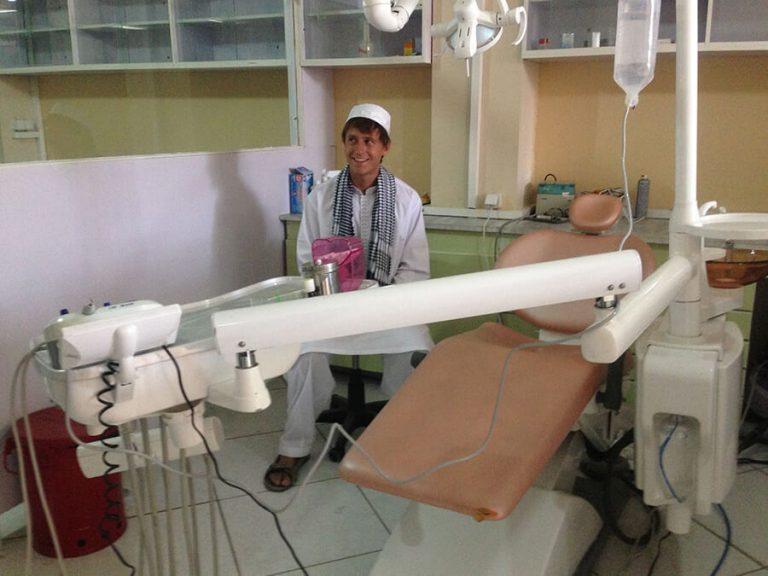 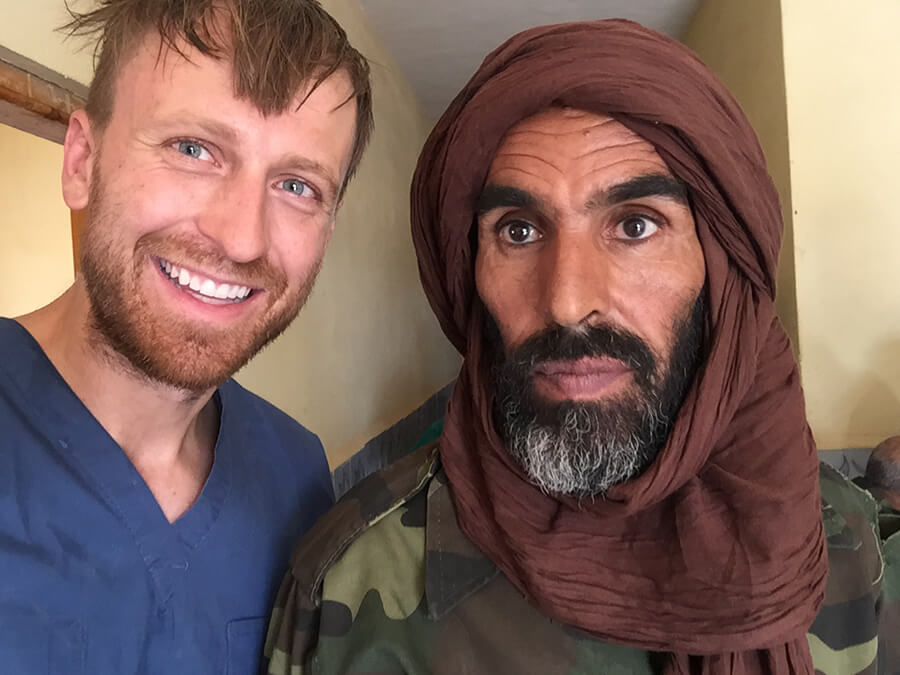 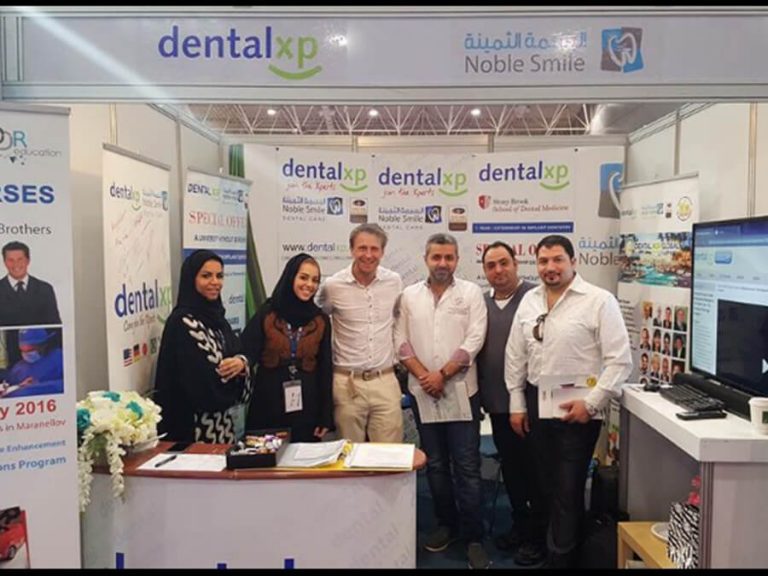 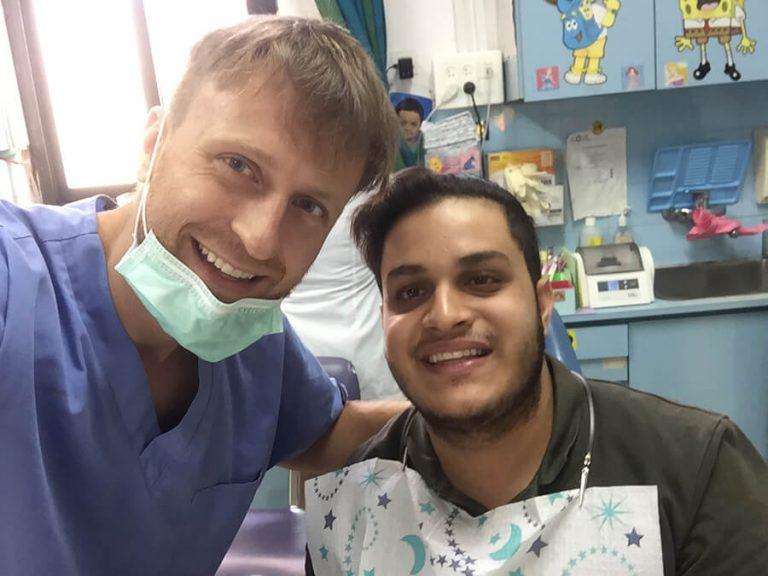 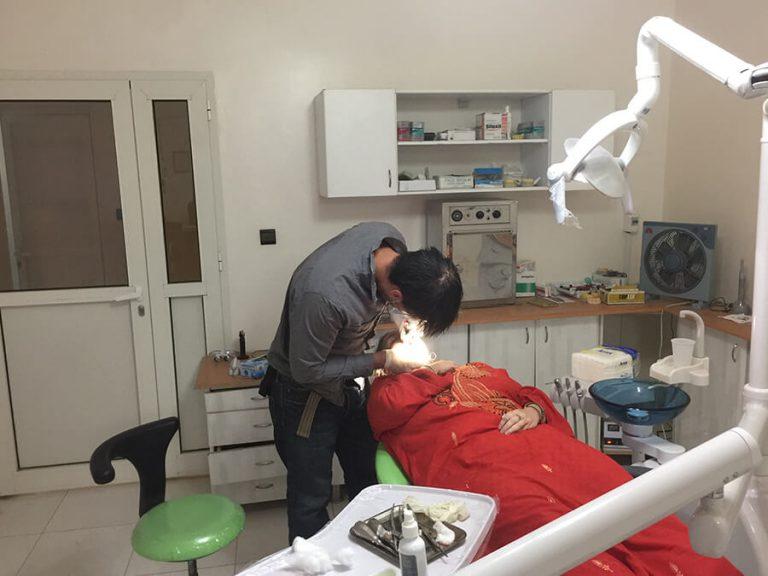 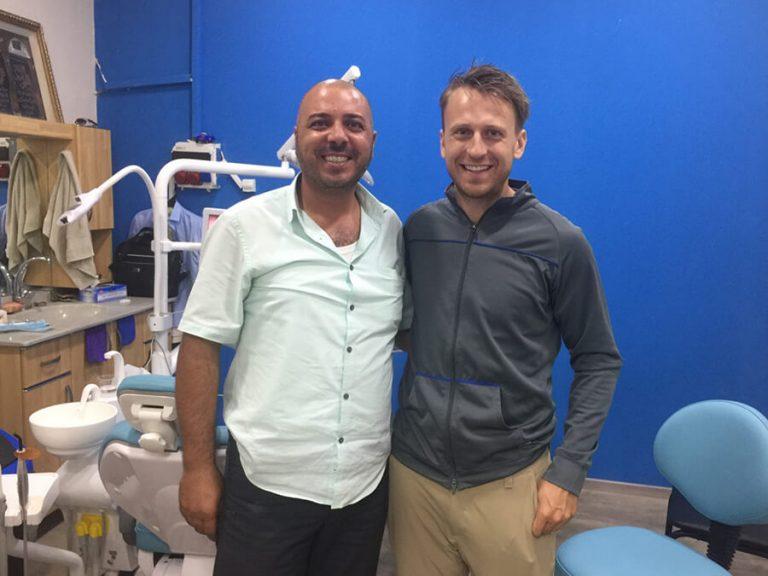 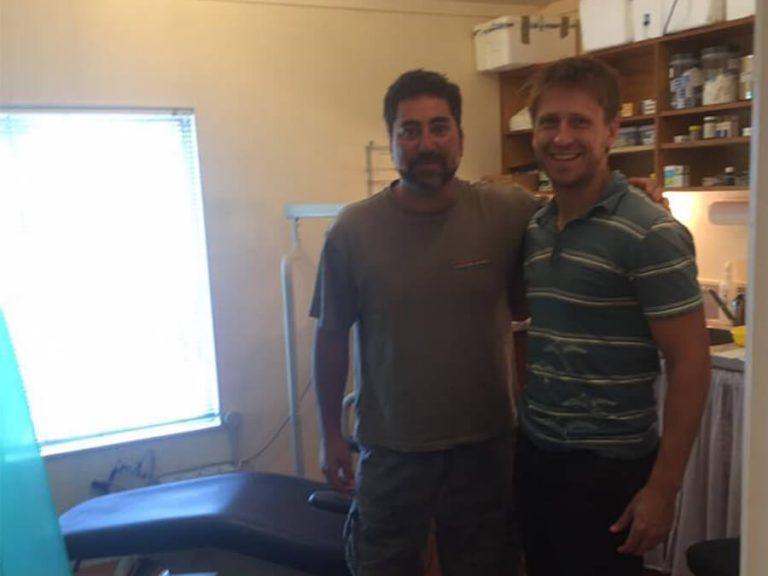 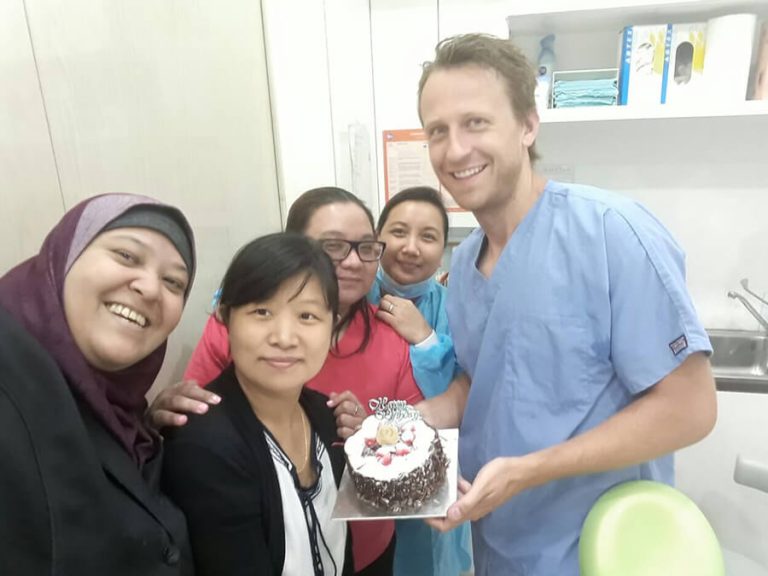 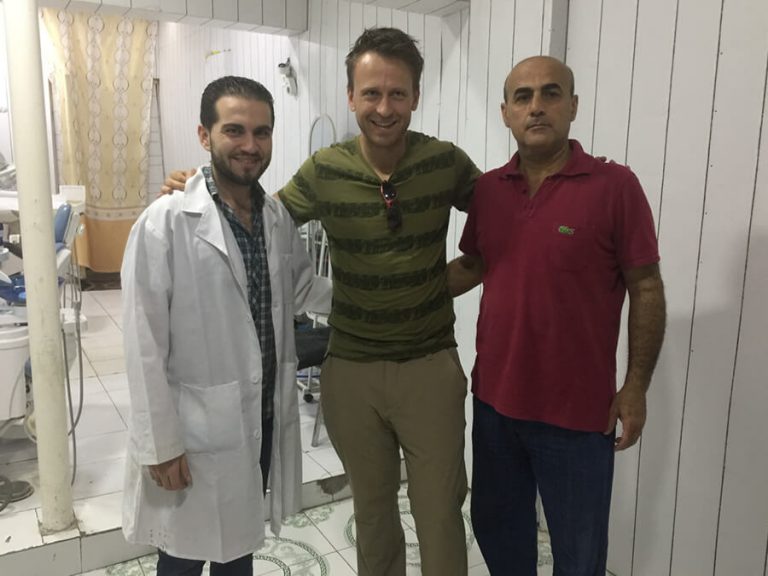 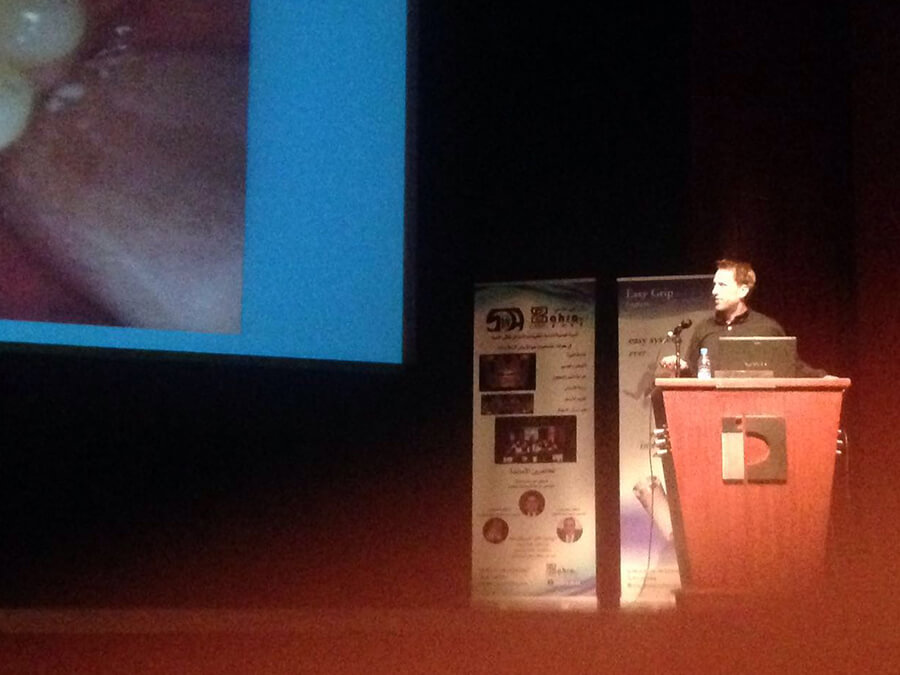 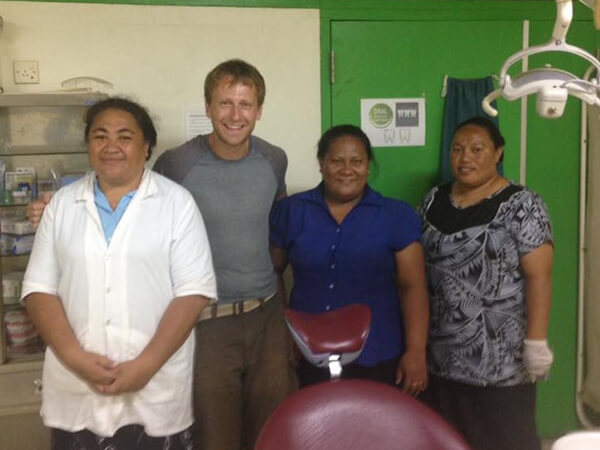 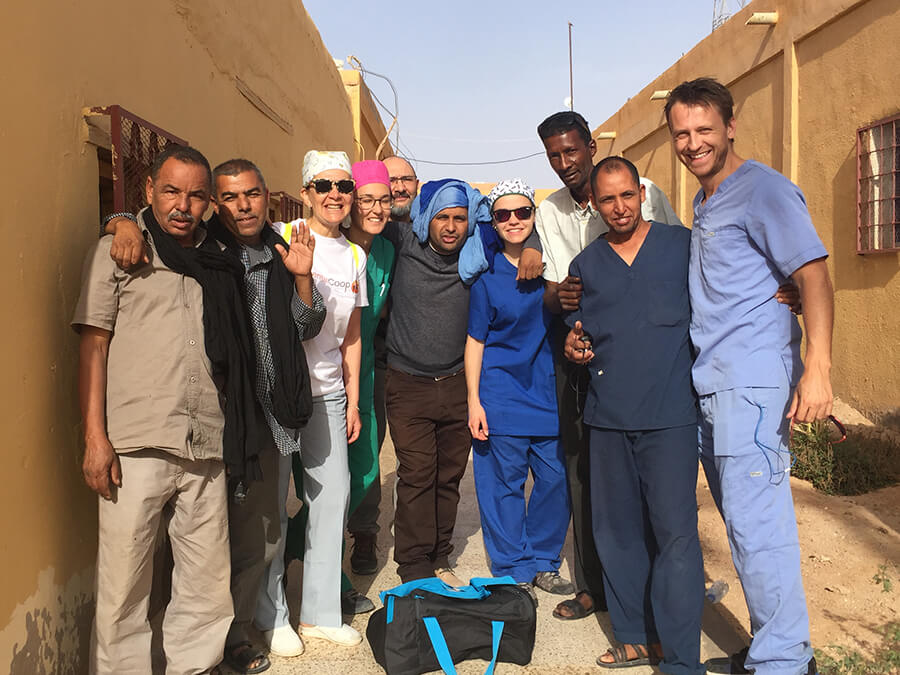 © THE SMILE MISSION 2021 ALL RIGHTS RESERVED​